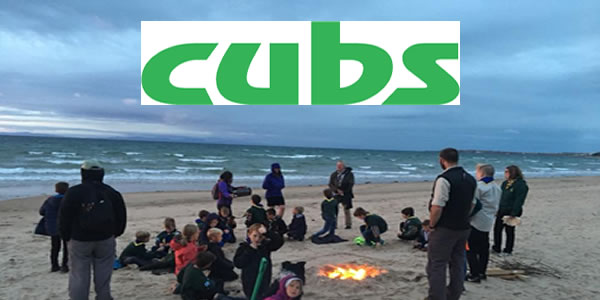 Cub Scouts are young people usually between 8 and 10½ years old.

Cubs is the second section of the Scouting movement, originally started in 1916 for younger brothers who wanted a ‘look-in’.

In nearly a century, the section has constantly evolved and adapted its programme and methods to meet the changing needs of each generation of young people, and these days admits girls as well as boys.

Under some circumstances, Cub Scouts can join the Pack as young as 7½ if, for example, they have friends joining at the same time, or are mature enough to move on early from Beavers, (and there is space in the Pack).

Such decisions are taken by Cub and Beaver Scout leaders.

There are loads of fun things that you can do as a Cub Scout.

You will get a chance to try lots of different activities like swimming, music, exploring, computing and collecting. If you do them properly you will get a badge which you can wear on your uniform.

Cub Scouts also get to go on trips and days out, to places like the zoo, theme parks or a farm. Sometimes you will be able to go camping with the rest of your Pack. This will mean you sleeping in a tent and doing loads of outdoor activities.Structure

A Pack of Cub Scouts is organised into Sixes, with each Six named after a colour, and a Sixer and a Seconder in charge.

Cubs have a Promise and Motto and adhere to Cub Scout Law.

Cub Scouts always do their best
Think of others before themselves
And do a good turn every day. 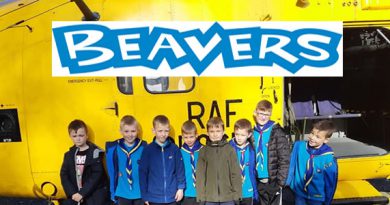 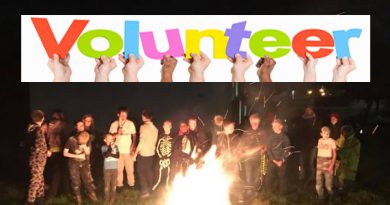 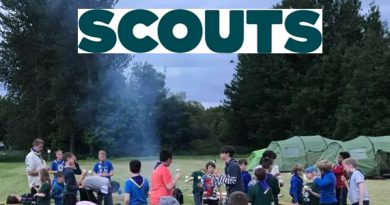